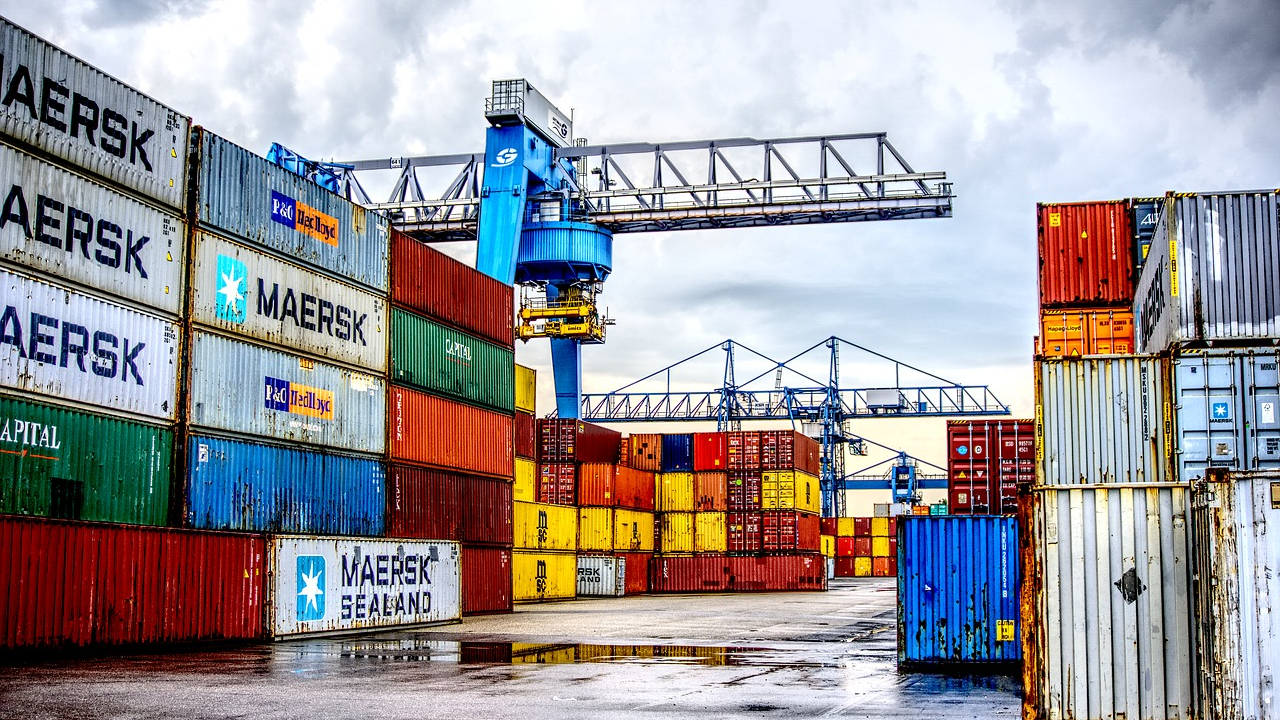 When Oracle Database 18c Express Edition (18cXE) was released late last year, I was motivated to work on an image for running the newly released, FREE database using Docker. The scripts were based on the official Docker images published by Oracle. With much help from Martin D'Souza, we released the scripts to the community with pointers on how to install and run an Oracle Application Express (APEX) stack.

While I am proud of the work Martin and I did, it has always been my intention to mothball the project as soon as the team from Oracle released support for 18cXE, which they did about two months ago.

One of the features of Oracle's images that I discussed with Gerald Venzl, who happened to be in Vancouver for the BCOUG Tech Day last year, was the setup and startup scripts folder. Any shell or SQL scripts placed in these folders would be automatically executed when the database is created (running the container the first time with no preexisting oradata mounted) and started respectively. The puzzle that needed to be solved was how best to inject the necessary files and code for installing and running APEX and Oracle REST Data Services (ORDS).

I think I have something figured out and have placed the scripts I used in this Github repository. It includes a three-step formula that will:

Detailed instructions are found in the repository. Please post questions under "Issues" if you need help and I'll do my best to respond as soon as I can.

Hope you have as much fun as I did trying to get all this to work!