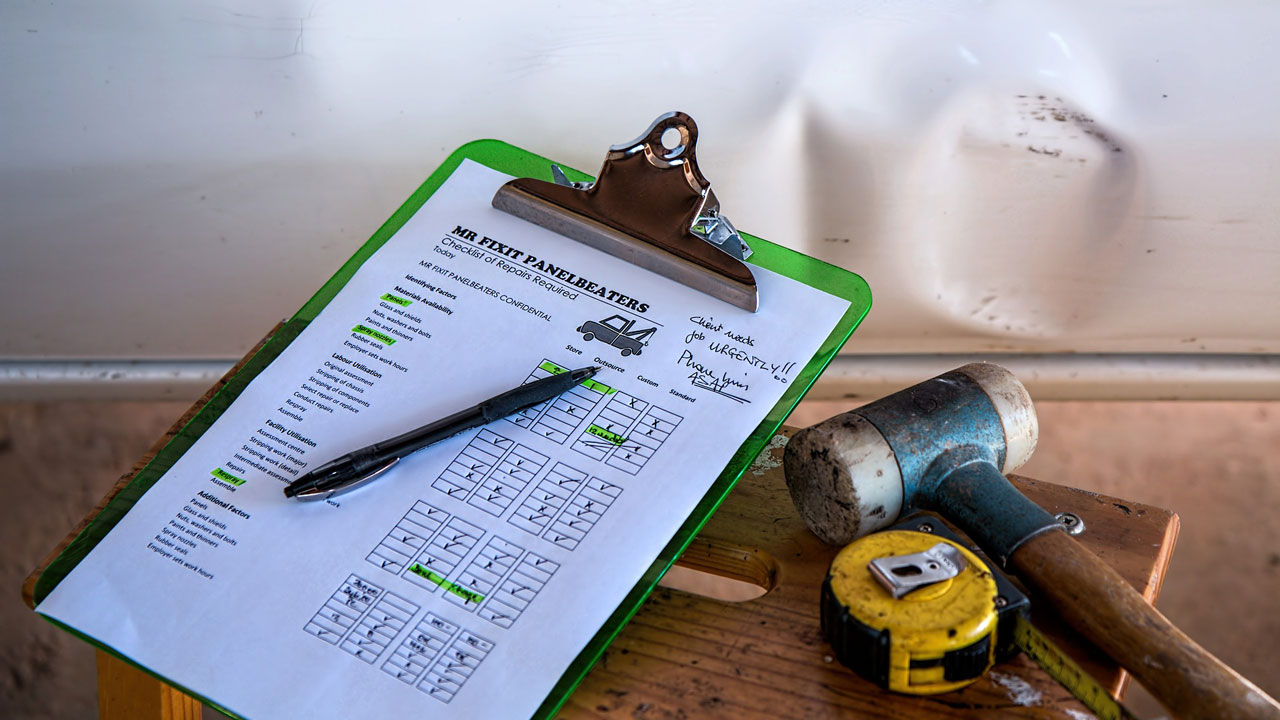 It took a little longer than I had hoped to publish the next article in this series about my experience with a 30-day Oracle Cloud trial. I had a created compute instance in the same compartment and that messed up my estimates. That's just one piece of the puzzle.

The other shocking observation was that hosting the database was terribly cheap and we're talking about Oracle pricing.

The Database Cloud Service is available on the Oracle Cloud Infrastructure (OCI) and featured as an easy to deploy and configure database system. They are available as a Virtual Machine (VM), Bare Metal servers or on state-of-the-art Exadata hardware. Customers can either provision them with the database license included or BYOL (Bring Your Own License). You can get the latest pricing for this service here. 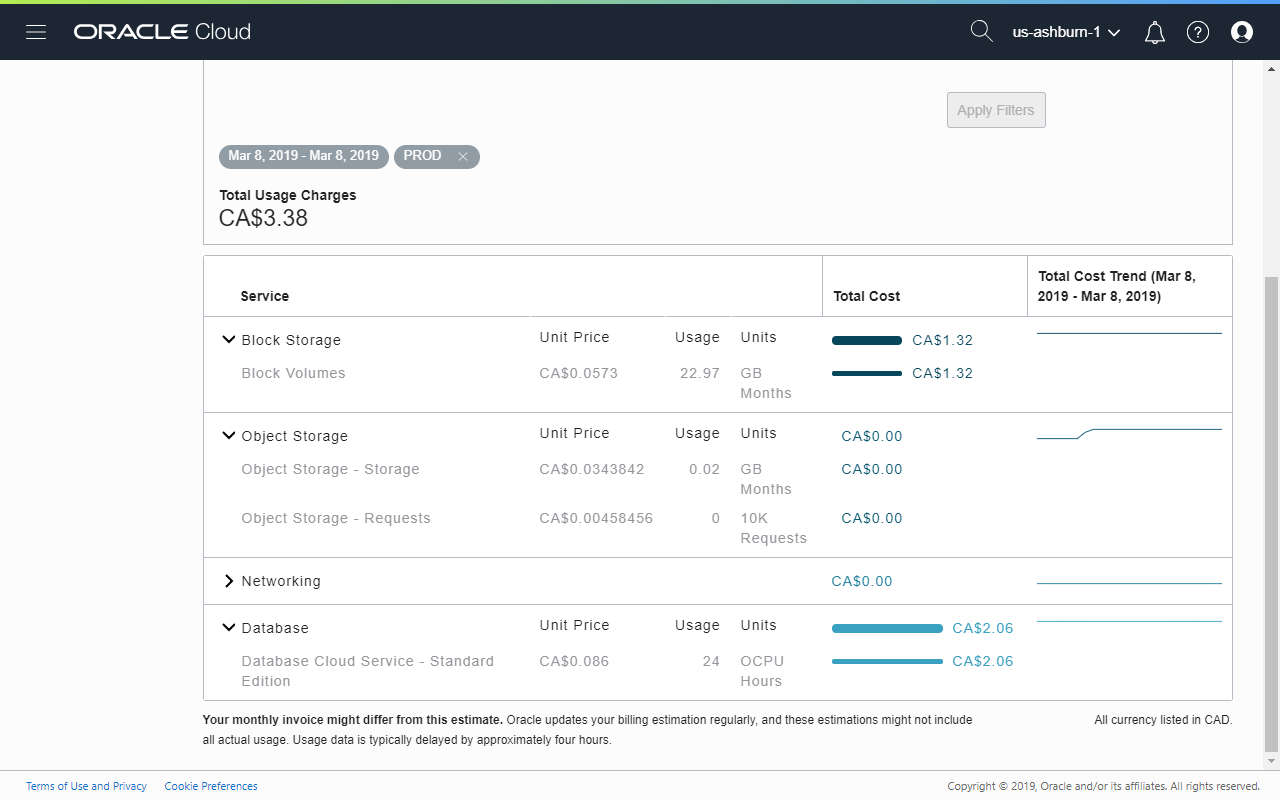 In the case of the trial account, it appears that I am only being "billed" for the cost of resources needed to run a DB System:

In the absence of an actual charge on using a fully-licensed Standard Edition database, I am forced to rely on how much it would cost to host the DB System through their web pricing, which is CA$0.5437 per OCPU hour. Using the Cost Estimator, that amounts to about CA$404.51 per month. Unless someone tells me otherwise, I will also assume that one would need to budget for the minimum 712 GB Block Storage and any Object Storage usage. They aren't terribly expensive, but it's good to have that buffer and not be surprised at the end of the pay period.

In the case of using Object Storage for RMAN backups, it would be worth noting that in the Cost Estimator, the Oracle Database Backup Cloud Service is available and can be added to the configuration. It costs more than the "regular" Object Storage charges but according to the pricing calculator, has unlimited inbound data transfer and DELETE requests. There will likely be other charges (outbound data transfers and requests) should recovery be needed or creating a new DB System from the backups.

While pay-per-use models might seem to be a fairer way of charging customers, it does add a huge layer of complexity when estimating costs. For that reason, it's no wonder why developers find the OCI (or even Amazon Web Services) "hard" and prefer more budgeting-friendly cloud providers like DigitalOcean and Linode.

That being said, none of these developer-friendly platforms provides Oracle Database Standard Edition and up. Spending about CA$4,848 annually would almost seem reasonable compared to hosting on-premise considering the cost of:

Probably the only non-subscription cost that is needed is for hiring a qualified expert, the OCI Administrator!