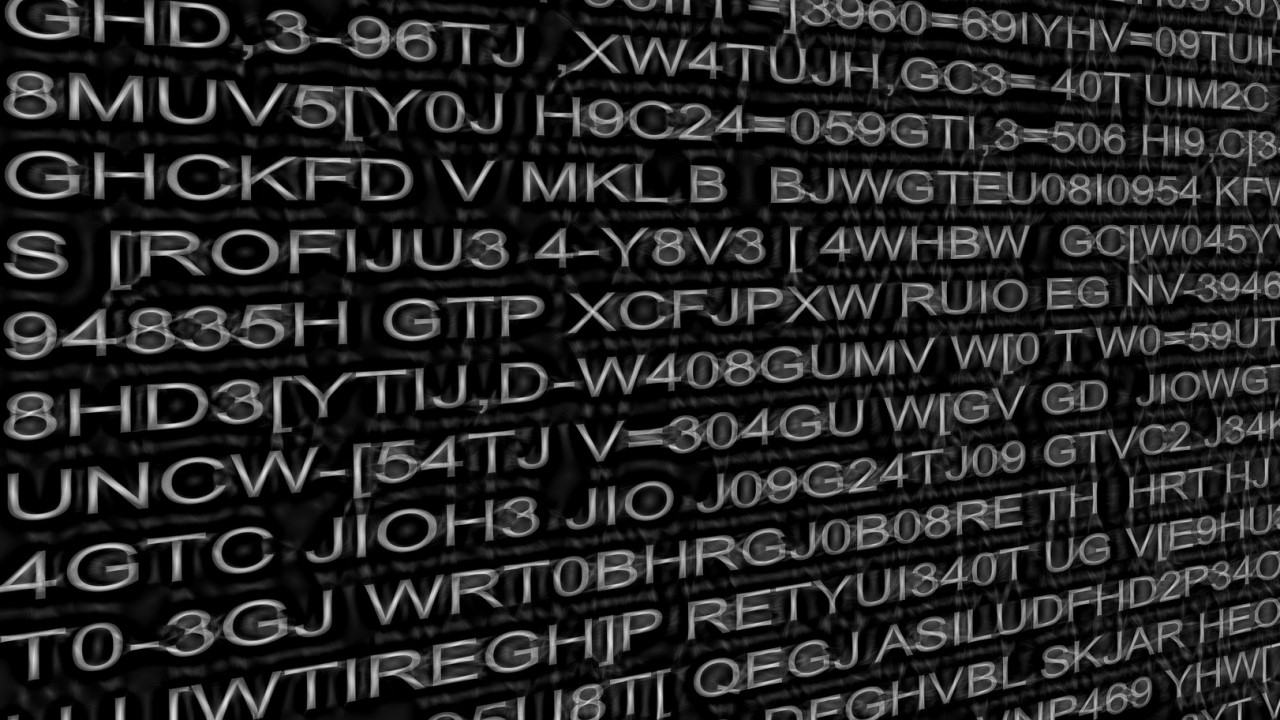 Transparent Data Encryption (TDE) is a powerful database feature that allows developers and administrators to very quickly, persist data encrypted at-rest. Applications do not require explicit coding to encrypt data for storage. TDE manages encryption during storage, and decryption when data is read, transparently and automatically.

TDE can also be used during backups. In the typical "tape falls off the back of the truck" scenario, malicious actors would not be able to decipher the data on the lost tapes without the crucial encryption key stored in the Oracle Wallet. Assuming of course, the wallet was not backed up to the same tape.

This enterprise-grade feature is found in the Oracle Advanced Security Database Option. That requires user to be licensed for database enterprise edition. However, with Oracle Database 18c Express Edition (18cXE), Oracle has made it free and accessible by everyone!

This post was specially written for Oracle Application Express (APEX) developers who are new to this technology. It provides a simple workflow for creating an encrypted tablespaces. Since APEX application live on the database, placing the parsing schema on a TDE-enabled tablespace, automatically protects the entire application. Hopefully this will encourage you to use it for protecting Personally Identifiable Information (PII) or any other sensitive and confidential data.

If you are trying out 18cXE using the Docker image Martin D'Souza and I worked on, access the database container using the following command:

Typically, the wallets would be located (WALLET_ROOT) in $ORACLE_BASE/admin/$ORACLE_SID/wallet. However, when running the DB as a Docker container, developers are encouraged to map /opt/oracle/oradata to a directory on the host machine. That way, the container can be destroyed without losing your data files, configuration files and now Oracle Wallet(s).

As the oracle user, create the directory /opt/oracle/oradata/wallets

Login to the database as SYSDBA:

Set the wallet_root location, then restart the database:

Check that the TDE_CONFIGURATION hasn't already been set:

Create a wallet in /opt/oracle/oradata/wallets/tde:

Open the keystore for CDB$ROOT and XEPDB1 containers:

Set the master key for CDB$ROOT and XEPDB1 containers:

Check that the keystores (except the seed container) are all open and master keys set:

Login to the PDB as the user secure_user and create simple database objects and insert some records, for example:

Restart the database, reconnect as secure_user and query the table again.

A quick check on the wallet status should explain why:

The wallet is no longer open after the database restarted. We will need to make this happen automatically. We do that by converting the keystore into an auto_login keystore: