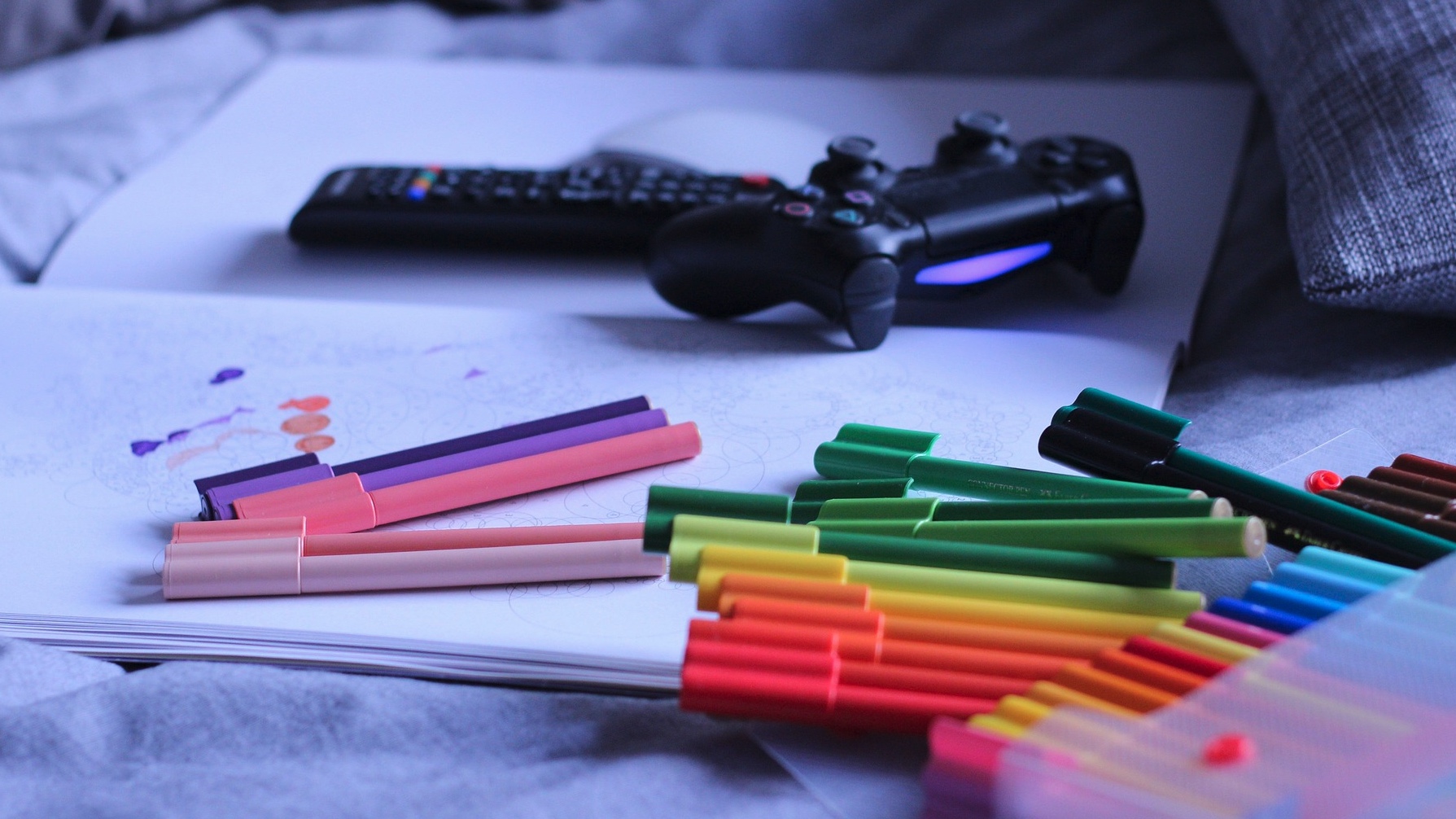 Support for remote development is one of the newer features of Microsoft Visual Studio Code (VS Code) announced in 2019 that I'm most excited about. With the Remote Development Extension Pack, developers are able to work with code on remote servers using SSH, Docker containers and Windows Subsystem for Linux (WSL).

Before, working on Windows almost exclusively, I have had the challenge of running and developing with Docker containers using a virtual machine (VM) running Linux. It gets a little tricky at times trying to synchronize the code between the host system and VM. Hence the Remote SSH extension was a great boost for productivity! I could work on my code on the host system while using VS Code's terminal to interact with the VM and Docker service.

It gets even better with Docker running on the host and the Remote Container extension. Microsoft provides a few sample projects to get started with various programming languages, but I wanted something that was designed to work for the Oracle Developer and engineered to attach to an Oracle Database. And so, starting with Python, I created this starter kit.

Please check out the README file for more details.